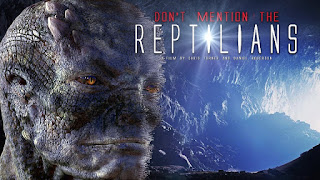 The podcast of Programme 180 is now available here to listen or download: (podcast removed).
And: https://archive.org/details/Prog209.

This week on the HPANWO Show: Chris Turner, a film maker who will shortly be releasing his documentary Don't Mention the Reptilians, which is about the bizarre but common reports of people having encounters with humanoid lizard-like creatures. He's also the organizer of the upcoming REPCON event, see: http://www.dontmentionthereptilians.com/. (Due to a mistake on my part there is a silence from about 23 to 30 minutes in. Apologies)
Also: All the latest news, details of upcoming events and space weather.
Posted by Ben Emlyn-Jones at 22:58