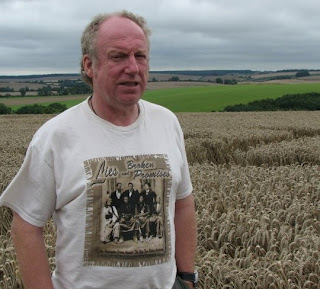 This week: The first in a two-part interview with Miles Johnston, a former pirate radio broadcast engineer, a life-long UFOlogist and film maker. He previously helped run the AMMACH Project and is now working on new episodes for his Bases series of films, see: http://www.youtube.com/user/megawatts1066
Also: Chemtrails at , how to protect the Earth against asteroids, and much much more.
Posted by Ben Emlyn-Jones at 17:49